Operation Super Poulet is a project proposed in French Schools.
It consists of the following action: for a “fake” egg purchased, a hen is bought and given to a family in a developing country.
Today, chickens are being distributed in Ecuador and Togo, and the operation extends to Paraguay.

It starts from the following statement:

. The operation takes place in 3 steps: 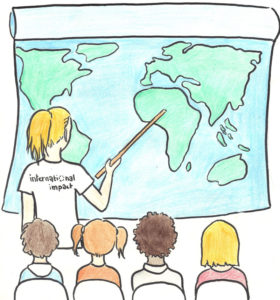 the program, through an educational and informative session, is adapted to the teachings of school teachers. 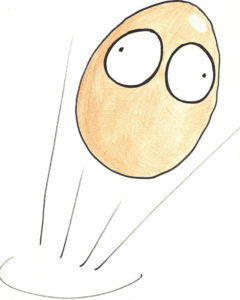 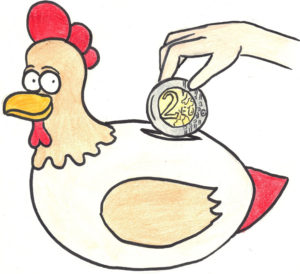 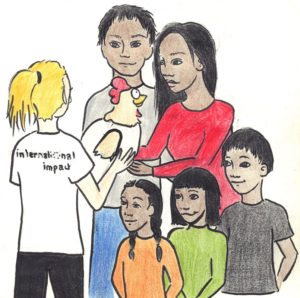 Step 4: Taking pictures and videos with the students. 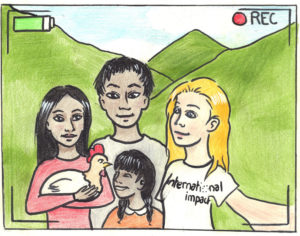 We came back several weeks later in order to show concretely to the children, the parents, and the pedagogical team that the operation was carried out correctly, thanks to photos and videos.

An economic and environmental impact assessment is then carried out, in particular, by agricultural engineers present in some countries. 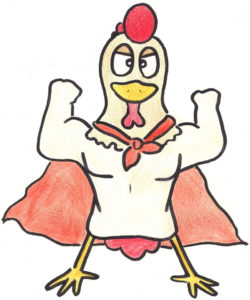