The World Clean-up Day, let us recall, is a global citizen movement which aims to mobilize people around the issue of waste cleaning. In a day, participants congregate to collect, in a festive and friendly spirit, the wild wastes that punctuate our environment.

This year they were, according to the website of the movement, nearly 200 000 French citizens to participate in the operation and as no less than 13 million on a global scale.

156 countries actively participated in the cleaning of the planet during this tenth Edition. 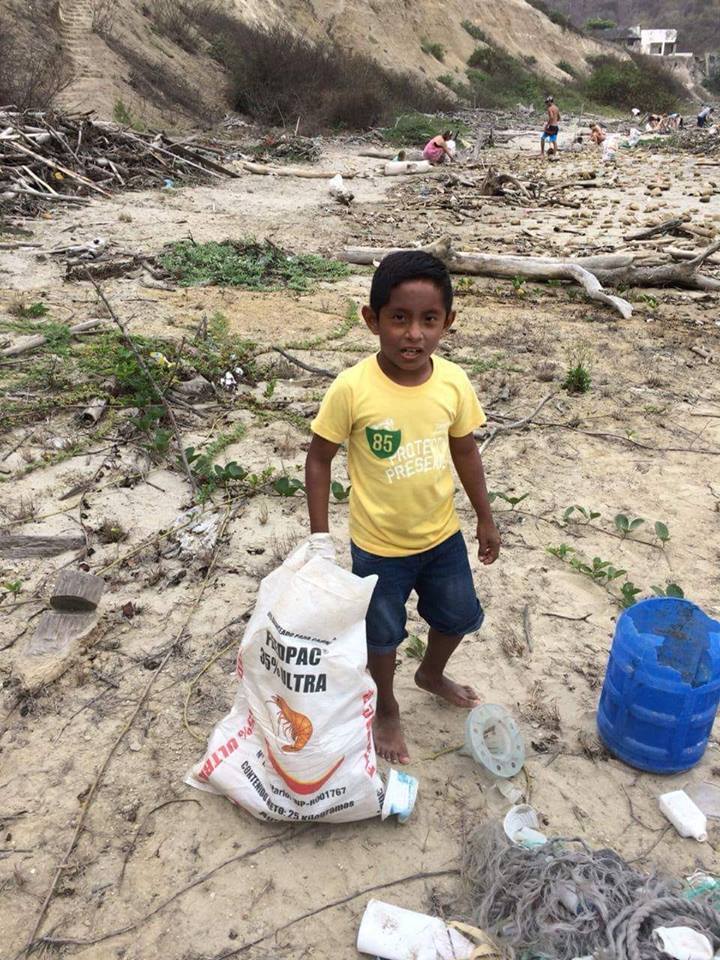 The relay of the operation made by International Impact on social networks has made it possible to reach individuals beyond the French Borders. African and Latin American populations like this child have indeed, after seeing the publication, also decided to commit to this vast citizen Movement.

If collection of waste and more widely the cleaning of the planet appear today as necessities, the general mobilization on a single day may seems insufficient faced with the sheer scale of the task. However, this type of initiative has to be fostered and developed, and International Impact wants to be the relay of this type of Initiatives.