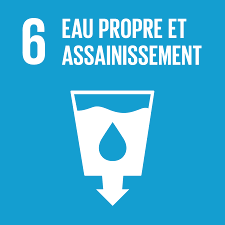 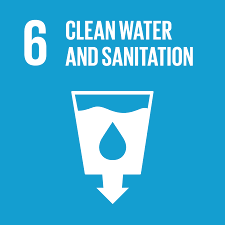 Since 1993, the United Nations has celebrated the value of water every 22 March. This World Water Day gives us the opportunity to remind ourselves of the importance of this resource, which for some may seem like a total given, but for millions of people on this planet is still a luxury.

According to UN data from 2018, more than 2 billion people live in countries under water stress. This figure rises to 4 billion in some months of the year depending on droughts. In the Arab region, more than 85% of the population live under water scarcity conditions (UN WWDR, 2021).

Population growth and consumption patterns are leading to overexploitation of groundwater and surface water reserves.

In 2015, the FAO noted that the agricultural sector alone is responsible for 71% of global water withdrawals. Industry (including the energy and power sector) is second with 19% of these withdrawals, followed by municipalities with the remaining 12% (AQUASTAT, 2016).

The rise in temperatures linked to climate change is further accentuating this phenomenon of loss of our freshwater resources.

In addition to this first problem of water availability, there is the issue of its accessibility. In some regions of the world, water is available but the populations do not have the infrastructure to distribute it or to benefit from clean water.

In Africa, while the continent has nearly 9% of the world’s freshwater resources, the 27 poorest African countries do not even have one tenth of it. The six water-richest countries in Central and West Africa, including the Democratic Republic of Congo, enjoy 54% of Africa’s total water resources, while the 27 water-poorest countries share only 7% (UNESCO Regional Office for Eastern Africa, 2020).

Furthermore, in some states, the funds allocated are not high enough to ensure enforcement of legislation on water pollution and overexploitation. Industries, hydropower plants, mining companies or farmers are not encouraged to act in an environmentally responsible way with regard to water. The countries of Latin America and the Caribbean are particularly affected by this problem of water pollution. They have a severe lack of sanitation infrastructure and confrontations between industries and local populations over contamination are recurrent. In 2018, the proportion of properly treated wastewater in Argentina was only 22%, 23% in Colombia and 34% in Brazil (DESA, 2018). Children under 5 are the first victims of this lack of safe water. 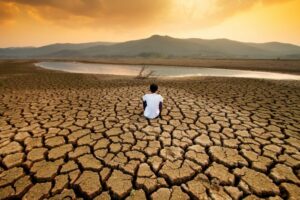 In Asia and the Pacific, home to 60% of the world’s population, per capita water availability is the lowest in the world. Initiatives are emerging to try to combat this water stress. In Kumamoto, Japan, for example, the municipality has set up a system of payments for environmental services (PES). These schemes aim to encourage farmers to carry out actions that maintain or restore ecosystems. In Kumamoto, since 2004 farmers have been able to receive subsidies to flood their rice fields during the fallow period (between May and October when the plot is left idle) with water from the Shira River. This initiative, funded by both public and private actors, has resulted in increased groundwater reserves over the years. 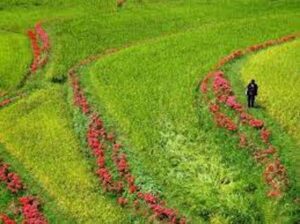 As a member of the pS-Eau network, International Impact is committed to the development and preservation of water resources, read more about this in the new UN annual report here.