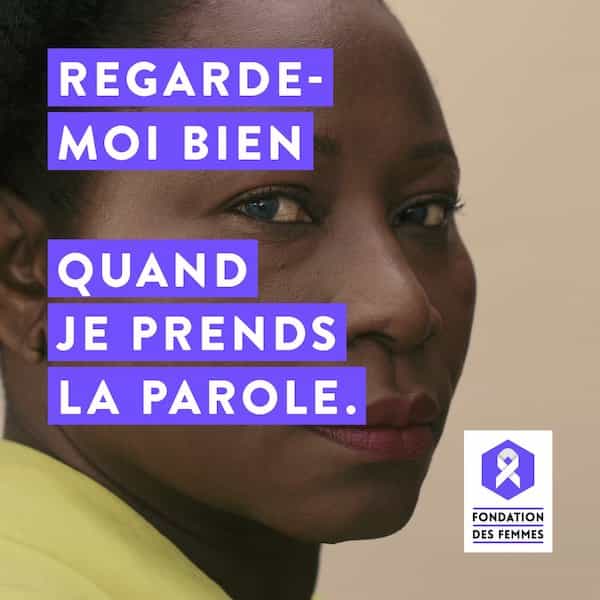 On this particular international day, which is that of women, and the plural has its importance, it seemed important to us to indicate our willingness to commit ourselves and our commitment to the respect of women’s rights. But also towards gender equality, especially within NGOs.

There is still so much to do… 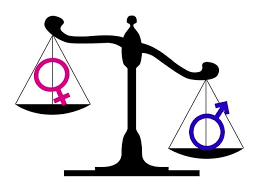 In many sectors such as education, health, work, family, women are still victims of inequalities compared to men. A few figures can attest to this.

According to the figures of UN WOMEN: 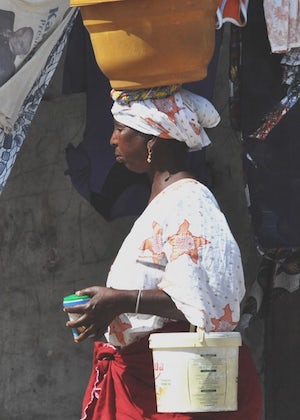 –   4% of witnesses and signatories

All these figures, and many others, are there to remind us that girls and women, simply because they are considered as such, are still victims of injustice today. 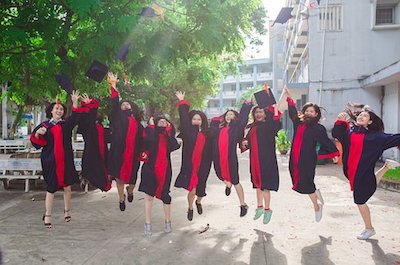 We believe in progress and want to be its actors

International Impact is marked by a willingness to act on several fronts: health, education, culture… The promotion of women, their access to a decent standard of living and quality of life, and the increase in their career opportunities are more than important to us so that women cease to be relegated to the status of victims and not treated unequally because of their gender.

We believe in progress and this day is an opportunity for us to highlight the women (and men) who are advancing, some of them alongside us, the voluntary sector and commit themselves on a daily basis to projects in which we believe. 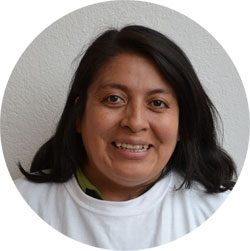 Paola PINZA, Ecuadorian, director of the Ecuasol Foundation since 2015, is one of the examples we would like to highlight. She is the diplomatic, fervent and benevolent director of this foundation, which has been in existence for nearly 17 years. She is committed to the daily education, nutrition and well-being of children in the North Quito neighbourhoods with constant enthusiasm. 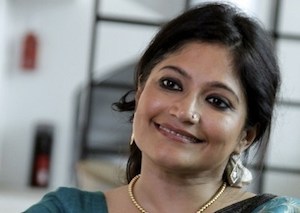 Runa Khan, Bangladeshi, founder and director of Friendship is another. Marked by a desire for multidimensionality in order to ensure sustainable development, this NGO acts in particular on health or education in Bangladesh. Among other things, his NGO has developed a system of mobile clinics by boat, sailing from float to float (ephemeral islands vulnerable to flooding) and providing free care to 30 to 40,000 people every year. Undoubtedly committed, emphatic and innovative, Runa Khan is a model of success that must not be overlooked. 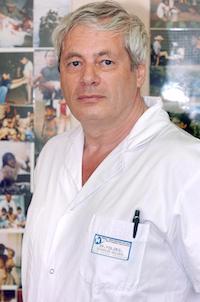 Pierre Foldès, a French urologist and surgeon, has developed a surgical technique to repair the damage caused by FGC. It is after a mission in Burkina Faso with Médecins Sans Frontières that he developed his technique. Marked by the desire to make his method accessible to as many people as possible, he consulted free of charge and succeeded in obtaining in 2004 the coverage by the health insurance of this type of intervention in the context of sexual mutilation.

At the international level, parity, equality and collaboration between the two sexes are also at the heart of our concerns. Like the volunteer and engagement sector, two thirds of our board of directors is composed of women, women aged 20 to 80.

We pay homage to and support magnificent initiatives:
– the NGO Cameleon, in the Philippines, which aspires to a world without sexual violence.
– The Women’s Foundation, whose president was involved in the NGO Blue Energy in Nicaragua. The foundation acts for equality between women and men
– The Alliance of Lawyers for Human Rights, which fights against excision in Africa

All these examples are there to remind us that gender equality and respect for women’s rights are everyone’s business.

However, gender equality and respect for women’s rights should not be a one-day affair. Let us not forget that they must be promoted and defended on a daily basis. If a day is dedicated to women today, it is precisely because mobilization is still necessary, a collective mobilization.